A Million Pensioners in Poverty 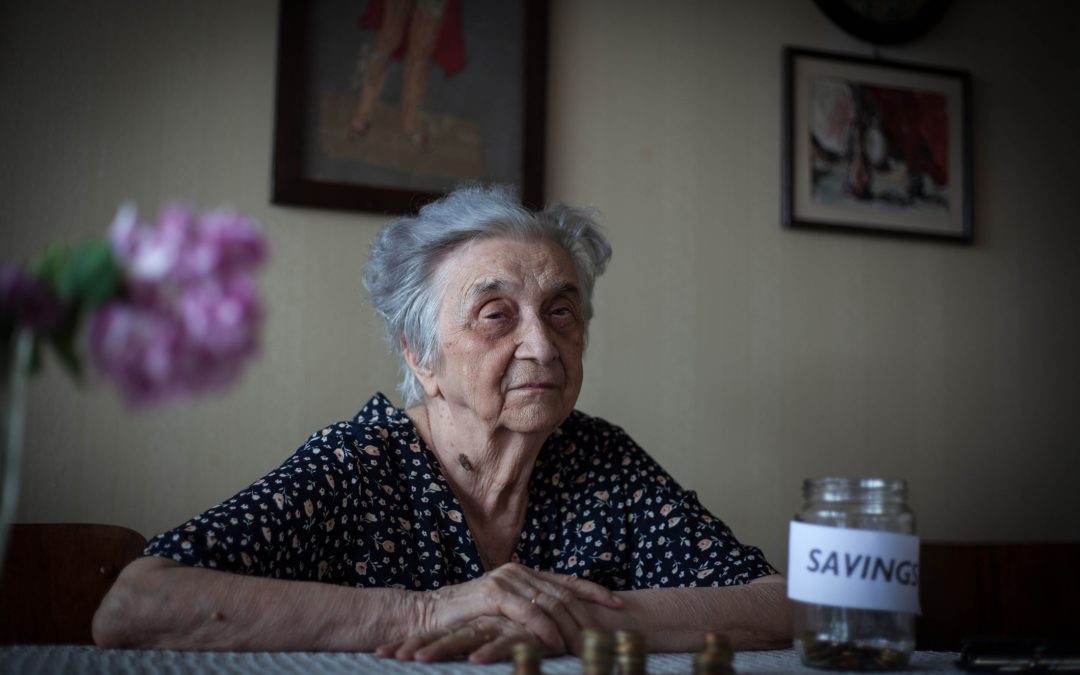 A Million Pensioners in Poverty

The BBC has reported on a new Age UK Report called How Can We End Pensioner Poverty.  Age UK says about 1.6m pensioners in the UK are still living in poverty.

Age UK acknowledges there are a number of reasons why so many pensioners struggle to make ends meet. However, Age UK was clear in identifying one reason above all others: pensioners failing to claim state benefits. While poverty has fallen since 2000, Age UK says progress is now all but at a standstill.

It appears many people do not realise they are entitled to state benefits while others may not wish to claim.

While shrinking the welfare bill has been a mainstay of Mr Cameron’s Government, the BBC says the Government’s position is that it’s wants to help pensioners claim what they are entitled to. It points to the fact that the helpline for Pension Credit can also handle Housing Benefit. The DWP also say people can claim Housing Benefit and Pension Credit without the need for a signed form.

Age UK is now pressing for official targets on the reduction of pensioner poverty. It would also like to see all pensioners eligible for the single tier pension when it comes into force in 2016. It’s also calling for a reduction in the complexity of claim forms.

Currently the UK state pension rises by the highest of CPI inflation, average earnings or 2.5%. This is only in place until the end of the current parliament. This is known as the “triple lock”. Age UK is now calling on the “triple lock” to be enshrined in law, joining a call from the Liberal Democrats Pension Minister.

The jury is out on whether this will happen of course. The plight of so many pensioners highlighted by Age UK and if more widely known, may spur others on to take stock of their own provision.