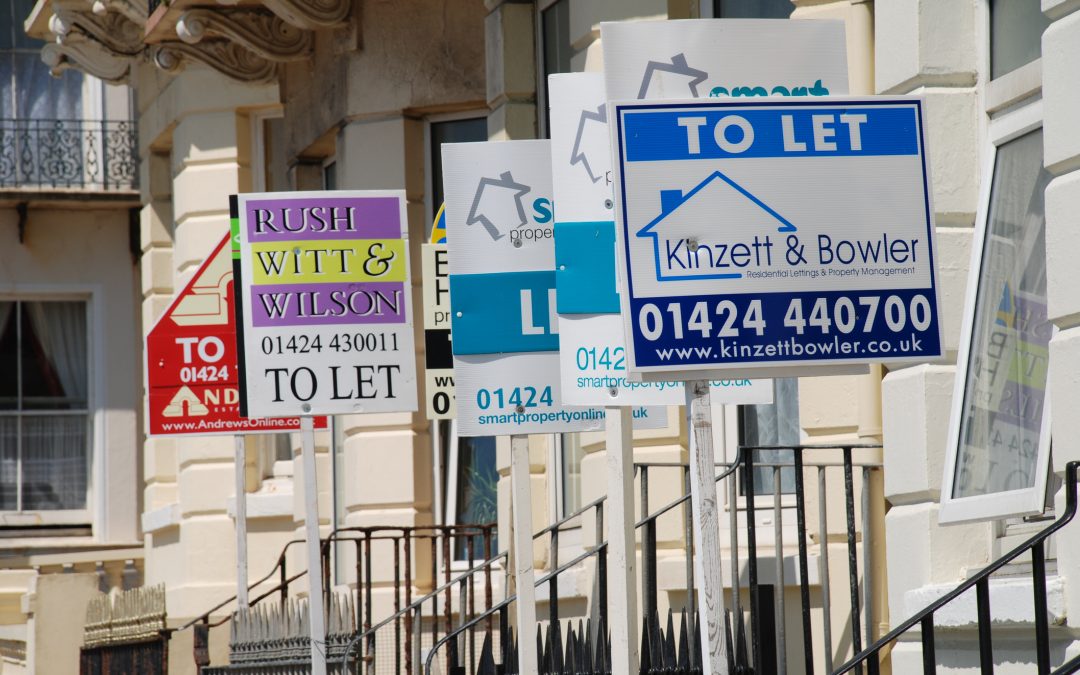 Buy to let mortgage lending changed substantially following the last financial crisis. Many lenders left the market, and some disappeared altogether.  Buy to let landlords found mortgage lenders wanted larger deposits – a minimum of 25% and fixed rate mortgages were expensive. Follow on rates too, were substantially higher, and these can be a trap for the unwary if you don’t buy well.

As the era of ultra-low Bank of England rates looks to extend into next year, so lenders have just cut introductory rates with some deals offering fixed rates lower than 3%. Rates can also be fixed for up to 7 years. Many landlords like certainty and these new deals won’t be around long.  It’s anticipated these rates will also help many relatively new and inexperienced landlords who bought after 2010. Landlords trapped on variables rates of more than 4% are likely to want to fix if they can.  The question is whether there is sufficient equity in the property.

As is common with any type of mortgage, the bigger the deposit you can put down the better the rate and this is true of the new crop of deals just released.  Arrangement fees tend to be higher with BTL mortgage deals, but most landlords in our experience prefer to pay the fees to secure the best rates. As indicated above, it’s worth looking at follow on rates for new deals which are now much higher than before the financial crises. Those looking to remortgage may welcome the improved cash flow in the medium term. And speaking of remortgaging, if you have capital you can use it to reduce your LTV to get a better rate.

BTL rates are likely to rise again early next year in anticipation of a Bank of England rate rise.

If you are a landlord using mortgage finance to secure deals, a few key decisions can help you mitigate the risks.  Buying the right property at the right price is central. Then you must finance it to suit your circumstances.