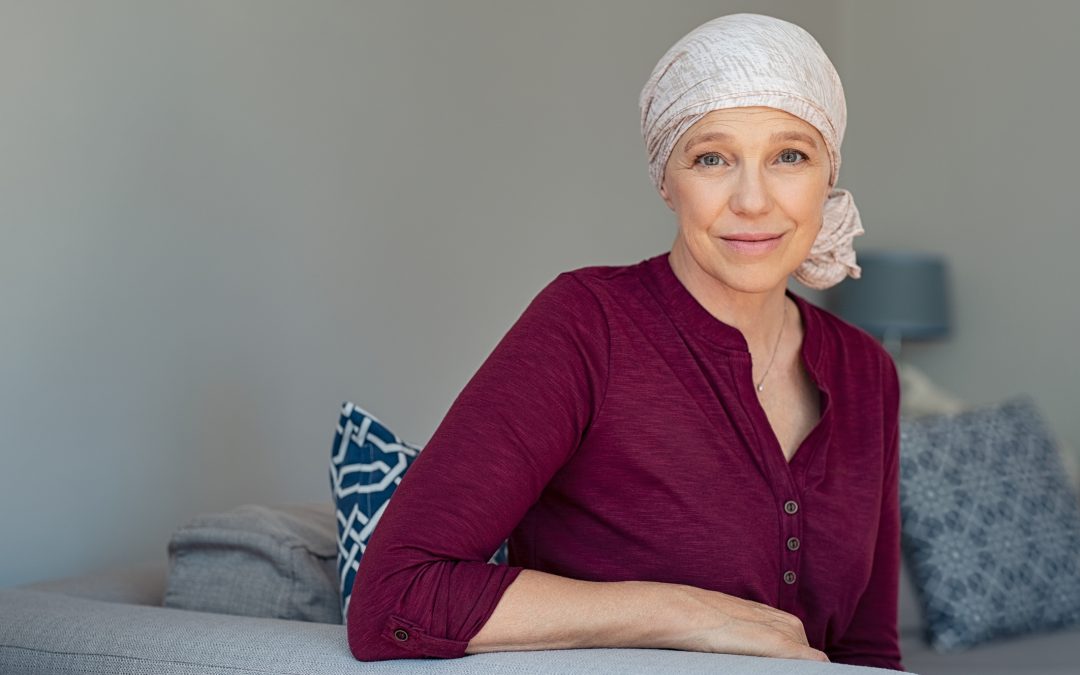 According to Cancer Research UK’s Science Blog, half of us will be told “you have cancer” at some stage in our lives and although cancer is far more likely to affect people aged 70 or older, the disease is now the most common cause for long term sick leave amongst the working population.

As revealed in data from Employee Benefits specialists Unum, released in a recent report, income protection claims due to long term sickness were increasingly due to a diagnosis of cancer. The next most common condition resulting in workers being on long term sick leave was mental health problems, followed by musculoskeletal and cardiovascular complaints.

Of the 31 per cent of claims paid out for cancer patients between the 1st of August 2015 and the 31st of July this year, the most frequently occurring cancer in male claimants was gastrointestinal. For women, perhaps unsurprisingly, the most common cancer was found to be breast cancer accounting for 47 per cent of cases.

According to Unum, however, even though women account for 51 per cent of cancer claims to cover the inability to work, female workers were less likely to have income protection cover. Considering that approximately half of those who need to make a claim (men and women) have annual salaries of under £30,000, having the added peace of mind that income protection cover can give may make it a worthwhile investment.

Another concerning fact that emerged from the report was that whilst less than 25 per cent of protected employees were over the age of 50, the over 50s also accounted for 50% of all claims and 57% of cancer cases.

Head of public affairs at Unum, John Letizia, urged the Government to look into measures to encourage employers to offer more protection to their staff members.