Do You Know When You Will Retire? 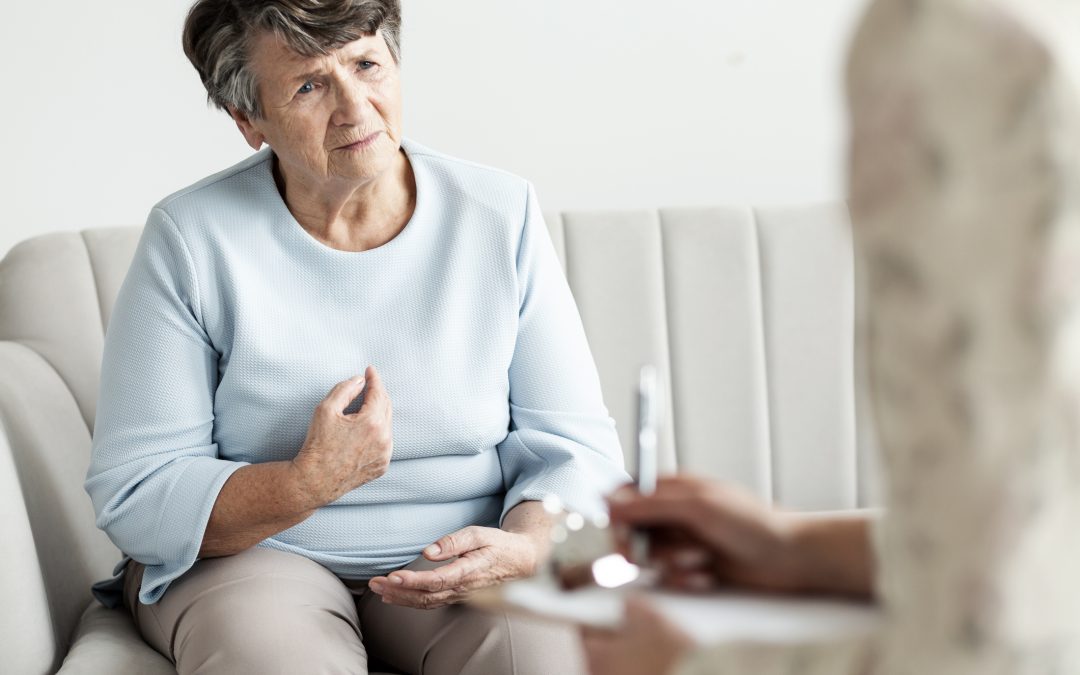 Do you know when you will really retire?  If the answer is no, then you’re not alone as the UK sees pension planning becoming more unpredictable, even haphazard.

In the annual survey commissioned by Baring Asset management, about a third of people working past the age of 65 had no idea when they will retire. The survey also found 1 in 7 workers polled do not plan to retire at all and a third had no private pension.

If anything, this is likely to continue. The compulsory retirement age for men and woman of 65 and 60 respectively, was abolished in 2011 which has resulted in a greater proportion of older workers. There are also a number of Government initiatives in the pipeline designed to respond to people living longer. It’s also believed a greater number of older workers are needed to support the economy.

Claims have been made in the media workers are now working until they drop. The study found the average age people planned to retire was 63 with younger people planning to retire even earlier. Expectations may be unrealistic.

Those working past 65 expect to retire at 70 but many of these people, some 30%, don’t know when they can retire. This figure is up from 18% the previous year.

Pension planning is inherently unpredictable.  Not least because some pensions offer better value than others. In 2013 the OFT ordered a crackdown in pension schemes offering savers poor value for money. It’s also true many would have seen pension values fall dramatically during the last financial crisis.

The current view seems to be changes to the pension system leave workers little room to compensate for poor pension and financial planning. New rules come into force next April. These include giving savers aged over 55 complete freedom to access their pension pot as and when they want rather than being forced into buying an annuity. Upcoming changes in legislation are always an opportune time to review your own current arrangements. After all, the self-employed don’t have the luxury of employer provision.