Employers to publish what they pay men and woman 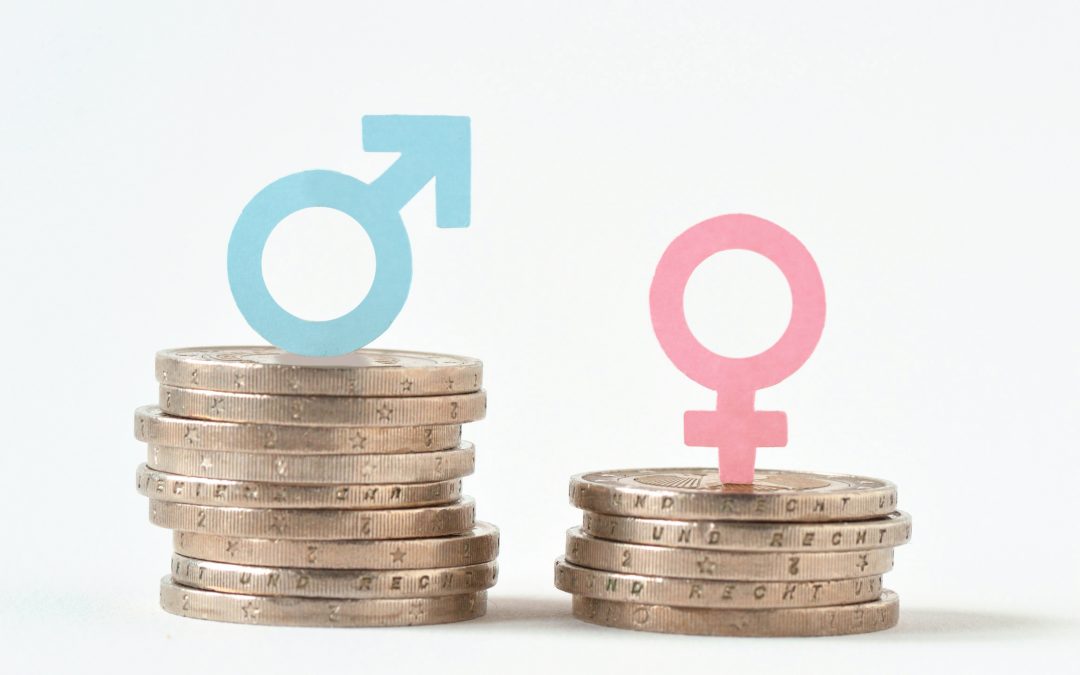 New legislation will mean large employers with more than 250 employees will have to publish what they pay men and woman. Fines for non-compliance could be as high as £5000. Then there is the potential reputational damage. But there is hope more forward thinking employers will see equal pay is a lever to recruiting the highest calibre graduates, executives and professionals.

Although the pay gap is narrowing and is now less than 10%, it is believed to be as high as 35% among professionals in their 40s. Currently the UK has the 6th largest pay gap between men and women in the European Union.

Up until now publication of gender pay among larger companies has been voluntary with only 5 companies choosing to publish figures. The new legislation comes in largely at the behest of the Liberal Democrats who faced opposition from the Government. The Government’s position appears to be that the current arrangement is leading to action behind the scenes. Perhaps as many as 300 larger companies are analysing gender pay and taking action accordingly.

Not surprising the new legislation, due to be introduced within the next 12 months, has been welcomed in many quarters, particularly by those who see transparency as key to developing change.

The Liberal Democrats believe that armed with published data women can then challenge their employer on pay policy. Some reading this may wonder why it’s taken such a long time to produce the legislation designed to get companies to comply.

Commentators believe more change is still needed. Non-equal pay often arises during the recruitment process, regardless of level.  While the publication of gender pay provides one lever, recruitment and business culture may need to change too.

If businesses can be persuaded to publish data, then going forward, then a pay audit may need to be put in place.