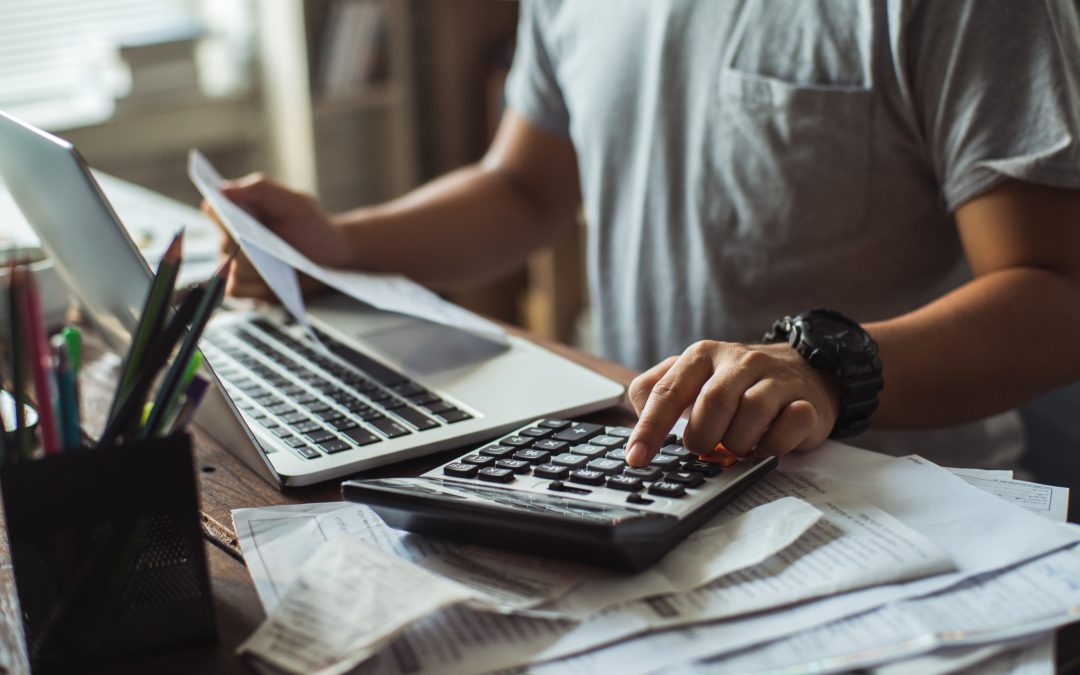 Inflation is often presented as if it affects everybody the same. The UK’s rate is expected to fall to below 1% before it reaches its target rate of 2% over the next few years.  While the headline rate is important a new report by the Office of National Statistics (ONS) confirms what many of us already knew: That some groups within the population experience higher rates of personal inflation than others.

This new analysis shows lower income groups have been especially hard hit over the last 10 years but they are not the only group. The retired and those without children have also experienced higher than average personal inflation.

The question is why?

A useful yardstick is Consumer Price Inflation. This is specifically constructed to measure price movement for household expenditure. In the years between 2003 and 2013 it rose by an average of 2.6%. Yet some households experienced inflation well in excess of it, in fact about 1% more. These were the bottom 10% of the population in terms of spending. The same pattern arises when people are ranked by disposable income. The bottom 10% experienced on average 2.9% inflation compared to 2.4% of those households closer to the top of the income rankings.

The explanation seems to be that lower income groups are more exposed to fluctuations in the price of essentials of food, energy and fuel. These are the very groups with the least amount of disposable income so when the prices of staples rise they really feel the pinch.

To provide further perspective over the same ten year period prices for the poorest rose by nearly 40% as opposed to closer to 30% of those better off. That’s quite a dramatic difference.

The main point is that those on low incomes find their spending power more squeezed by inflation.

In broad terms then, this ONS report reminds us all we are not nearly in as much control of our spending as we might imagine. In recent years those with mortgages have generally experiences less inflation than those paying rents. However, following the general election this is set to change and we can expect more middle class spending to be squeezed albeit gradually, as interest rates rise.